Now on MOPOMOSO TV #6 the internet show for imrovised Music: 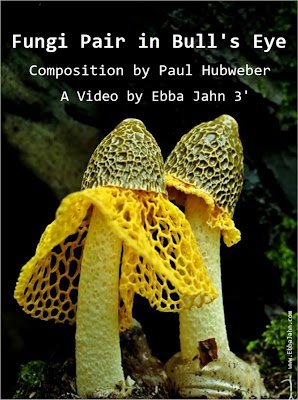 The Poetry Video:
Two rare fungi bloom into unusual beauty. Stanzas of the poem A Mushroom is the Elf of Plants by Emily Dickinson appear in text form, accompanied by a contemporary composition for multiple instruments by Paul Hubweber entitled Zellen - cells.

The music was recorded 1995 at Stadtgarten Köln/Cologne by Bull's Eye Ensemble, composed by Paul Hubweber who also played trombone on the piece.

The mushroom is called phallus luteus and grows probably only in Korea.

The film - I found one minute of fast time lapse video material with a license to use by Apro Choi from Korea. This found footage I slowed down to ca. 3 minutes. 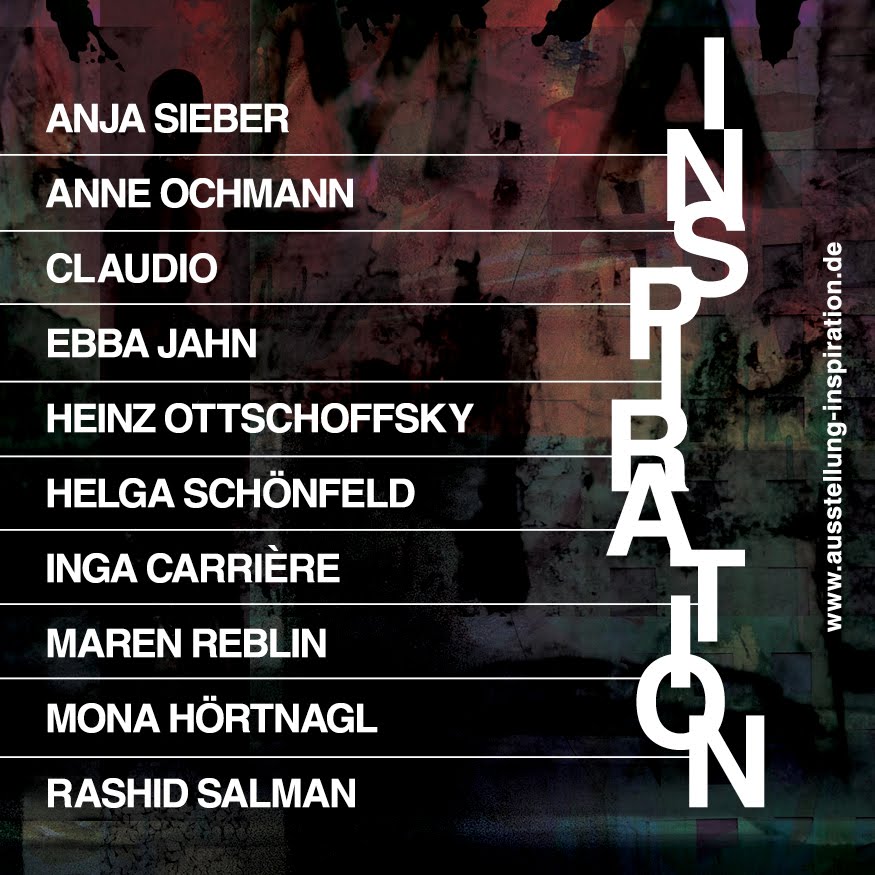 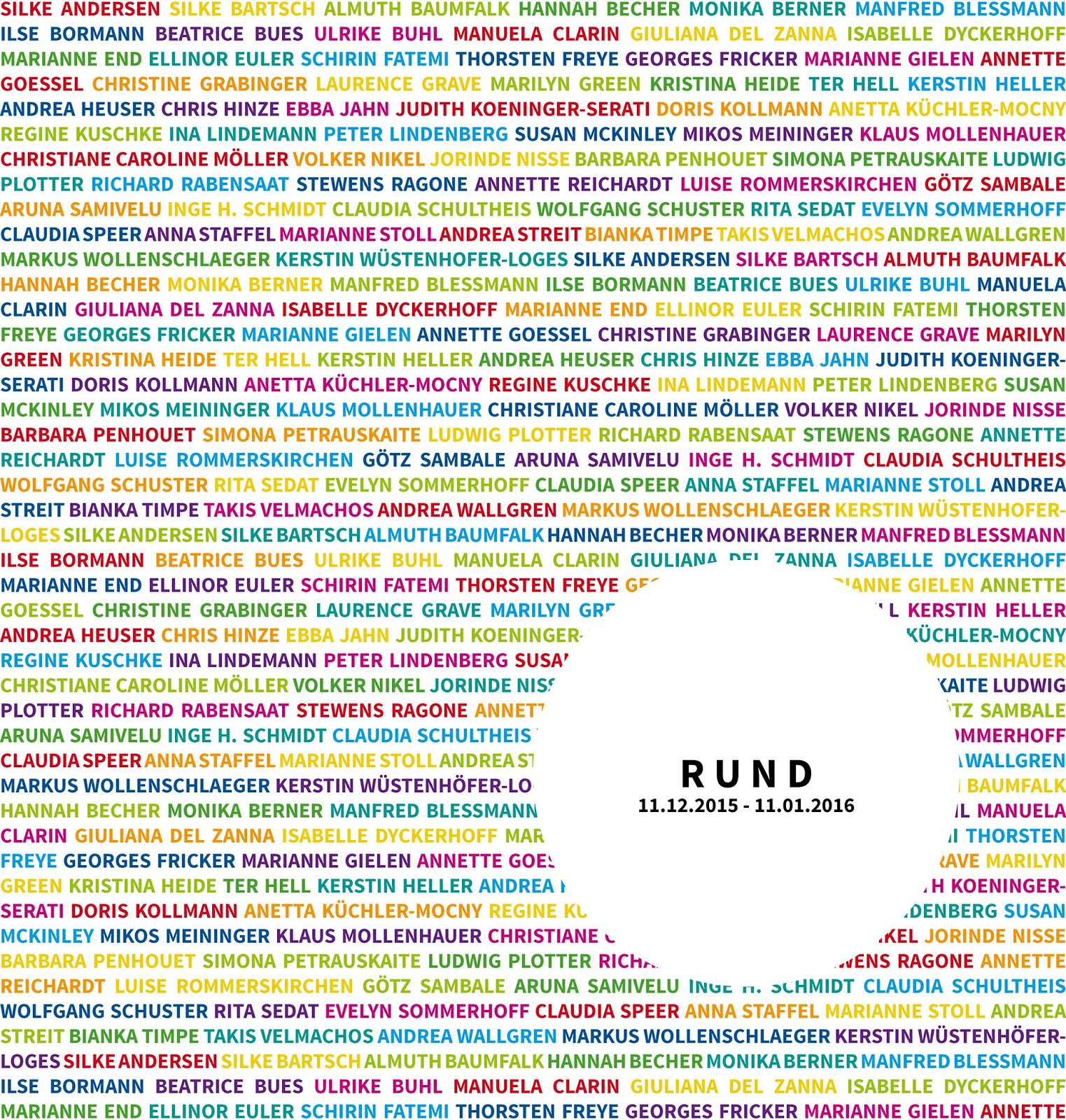 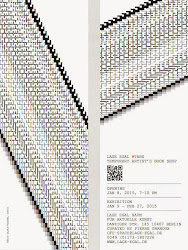 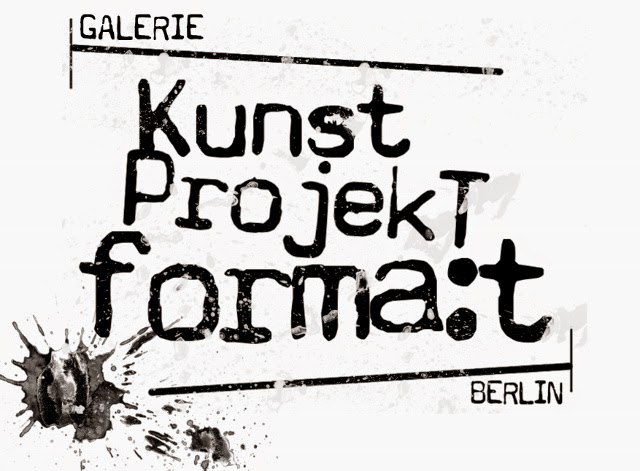 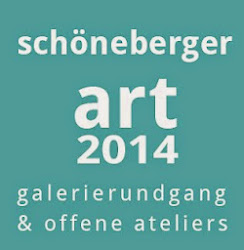 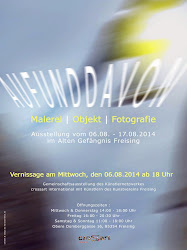